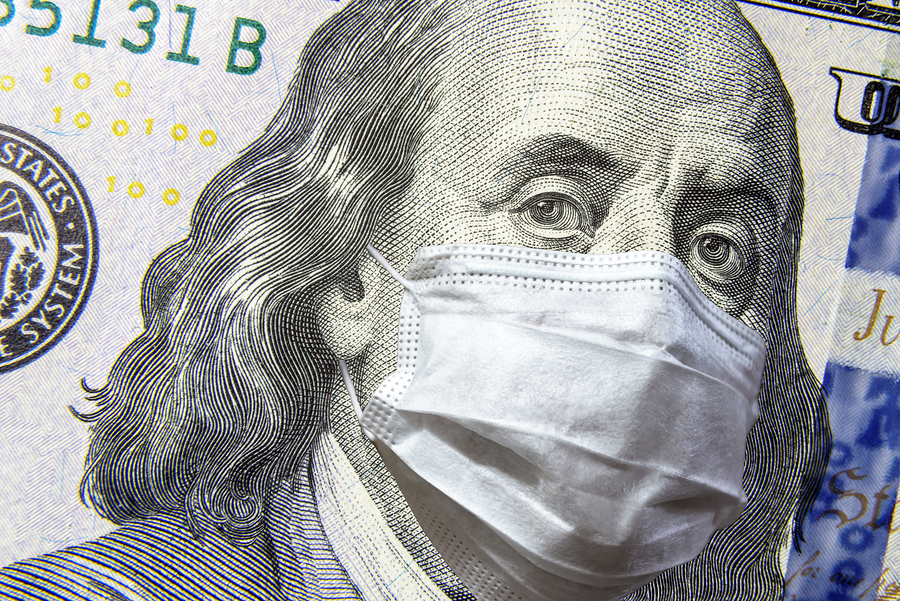 Children's Jubilee Fund is a 501(c)(3) organization established in 1997 to provide tuition grants to Christian schools in the Philadelphia metro area that serve lower-income students. These grants are then awarded by the schools as scholarships to students who meet income and residency guidelines. Each year, Jubilee provides hundreds of thousands of dollars in grants that, in turn, help hundreds of students in Philadelphia, Delaware, Montgomery, and Camden Counties achieve their God-given academic and personal potential. Children's Jubilee Fund is an entirely donor-supported organization.